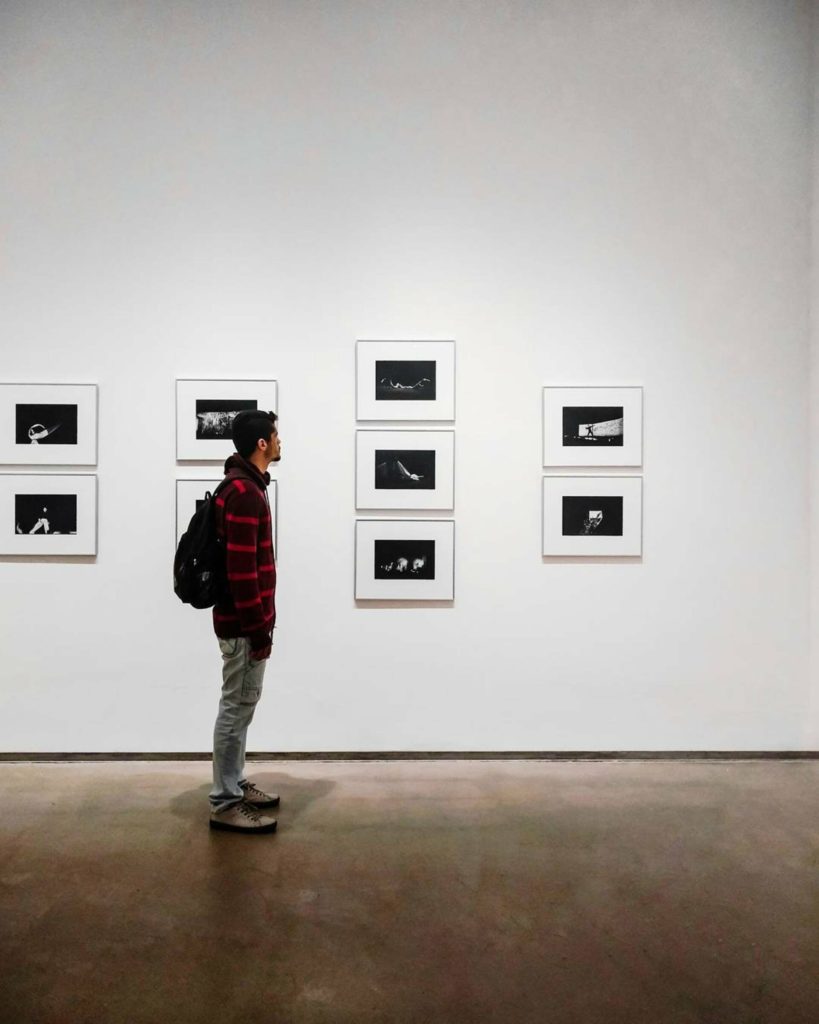 When I graduated from the Academy of Fine Arts in 1999 my diploma was a  project for an exhibition “Pictures of the sky”. It was an invitation to wander through a somewhat mysterious world governed by eternal laws, cosmic spaces and endless sky. It was an invitation to build a subjective experience from light, from colours, from motion… also from silence. Over 20 years later I’m happy to return to my passion for exhibition design by taking part in the project VX Designers.

The idea of exhibiting, that is collecting and presenting objects, both works of art and objects from the world of science or technology, is almost as old as “civilized” humanity itself. However, initially these collections did not have any cognitive or educational significance. Works of art, interesting nature specimens or the other objects of interest were collected for various purposes. This idea appeared in antiquity, but a full symbiosis between collecting for museums and scientific-research institutions appeared in late antiquity. It was called ‘mouseion’. The Pinacotheca at the Athenian Acropolis or the Museum of Alexandria were examples of ‘mouseion’.

History treated  all these ancient museums in a brutal way. Their collections was plundered and they were razed to the ground. Christian Europe did not create institutions ideologically corresponding to ‘mouseion’ for a long time. The idea of collecting and presenting various interesting elements returned only in the 11th century. This was organised in what was the centre of life at that time, that is in the medieval cathedrals.

It is worth mentioning that, based on the  rather scarce knowledge available to us today, the ancient ‘mouseion’ was more a scientific institution. Only a narrow group of, as we would say today, “specialists” had access to them. But the cathedral was widely available, so an educational role was added to the idea of collecting and researching things. The Renaissance, on the other hand, brought a completely different idea and  role of collecting – the private collectors appeared. Private collections located in private palaces became the symbol of the greatness of a family. However, this moment could be defined as the beginning of the exclusivity of art collections, which reached its apogee in later centuries.

Historical objects and decorations which had once been in churches started to be hidden in the palace collections. Their material value started to grow, so access to them started to be limited. The magnificent collection of the Russian tsars is a great illustration of this situation. The collection was placed in a pavilion specially built in the Winter Palace in St. Petersburg. This palace was called… the Hermitage (from French ‘ermitage’ meaning the place of the hermit). Catherine II, the Empress of Russia described the treasures collected there in one of her letters and proudly ended “And only mice and I see all this!”.

However, when Catherine II wrote this significant sentence (it was in 18th century), the slow process of opening the private collections and making them available to the wider public had begun to take place. At the same time – in the second half of the 18th century, the first great European museums such as the British Museum and the Italian Uffizi Gallery started to be established. The result of the French Revolution was the rise of a public museum based on the collections of kings – the Louvre.

At the same time, at the end of the 17th century, various temporary exhibitions of artists’ works began to be organized in various European cities. The most famous was the Parisian salon Académie des Beaux-Art, which was organized every year from 1769. The British Institution organized usually two temporary exhibitions in London every year from 1805 to 1867. The Eiffel Tower was built especially for the Exposition Universelle in 1889.

The history of world exhibitions unfolded in the completely different way. The breakthrough event for this part of exhibition history was the Great Exhibition of the Works of Industry of All Nations. It was opened on the 1st May 1851 at the Crystal Palace in London. It was an international, comprehensive show of contemporary production, especially artistic craftsmanship and technical possibilities, which opened a new era in thinking about the exhibition and its role.

“Jumping” to the present day in our short history of exhibitions, digital technologies enable exhibitions to be organised in a totally different way, in a virtual space. These include both exhibitions organised to view objects online or the virtual “tour” of a museum or online exhibitions of digital works of art. The idea of interactive and multimedia exhibitions are becoming a more and more common form used by museum professionals in their practice. And sometimes online activities are prepared by museums to enrich and supplement their physical collections. Museums which are entirely virtual have started to be created. Some interesting examples are: the International Museum of Women, the Virtual Museum of Canada, the Virtual Museum of Modern Nigerian Art, or the Museum With No Frontiers

The VX Designer project partners have taken up the challenge of using exhibition tools in school education. There will be more information soon on the project website. 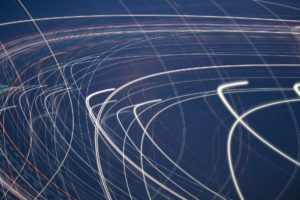 Article by Anna Ochmann The concept of society 5.0 assumes that advanced technology will be used to solve everyday problems and promote 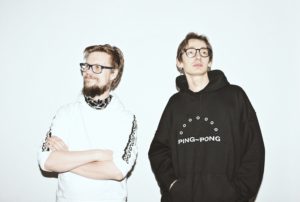 Why should culture be an important thread, alongside technology, in the context of education? Interview by Michalina Kuczyńska, ARTeria Foundation Design duo: 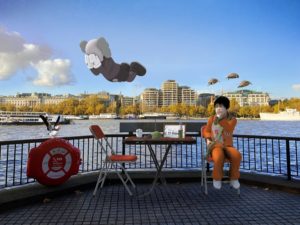 Augmented Reality Art Festival! There are so many new ways we can design, explore and experience exhibitions: in or outdoors, with new

The #VXdesigners project is co-financed by the ERASMUS+ programme of the European Union, and will be implemented from October 2020 to September 2022. This website and the project content reflects the views of the authors, and the European Commission cannot be held responsible for any use which may be made of the information contained therein. (Project code: 2020-1-BE01-KA201-074989).

We use cookies on our website to give you the most relevant experience by remembering your preferences and repeat visits. By clicking “Accept All”, you consent to the use of ALL the cookies. However, you may visit "Cookie Settings" to provide a controlled consent.
Cookie SettingsAccept All
Manage consent

This website uses cookies to improve your experience while you navigate through the website. Out of these, the cookies that are categorized as necessary are stored on your browser as they are essential for the working of basic functionalities of the website. We also use third-party cookies that help us analyze and understand how you use this website. These cookies will be stored in your browser only with your consent. You also have the option to opt-out of these cookies. But opting out of some of these cookies may affect your browsing experience.
Necessary Always Enabled

Any cookies that may not be particularly necessary for the website to function and is used specifically to collect user personal data via analytics, ads, other embedded contents are termed as non-necessary cookies. It is mandatory to procure user consent prior to running these cookies on your website.